There are more than 18,000 cities, villages and towns in the U.S., according to the National League of Cities. Many of these towns boast strange or unusual claims to fame, so many, in fact, that it’s rare to find a town that doesn’t make such a claim. But some claims are definitely more offbeat, completely random or downright bizarre than others. Here are 10 American towns with unusual claims to fame. Those towns touting their status as the birthplace of American Idol finalists or obscure Olympic athletes need not apply. 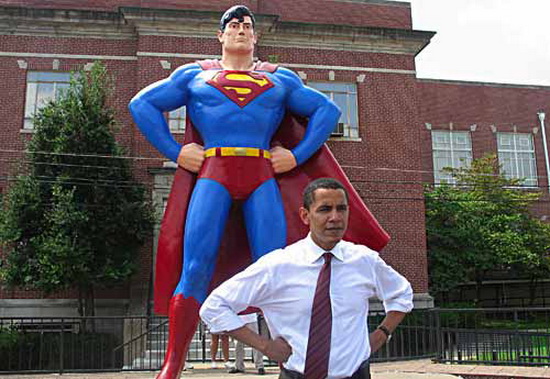