10 Best Destinations for a Bear Safari


There are 8 living species of bear found in the continents of North America, South America, Europe, and Asia. Some species can be dangerous to humans, especially in areas where they have become used to people. All bears are physically powerful and are capable of fatally attacking a person, but for the most part, they will try to avoid humans.
Sometimes it’s possible to view these magnificent animals without a guide, but most of the time a guided bear safari is the best way to ensure a safe, successful experience of viewing bears in their natural habitat. An overview of some of the best destinations in the world for a great bear safari. 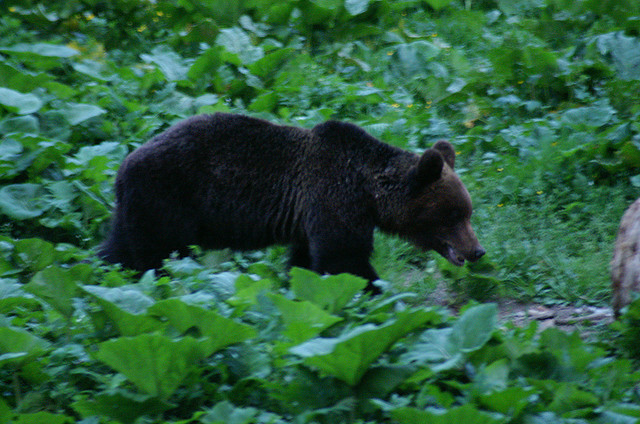 Full post: 10 Best Destinations for a Bear Safari
Email ThisBlogThis!Share to TwitterShare to FacebookShare to Pinterest
Posted in: Environment, Nature