10 Cryptids That Were Proven False

A cryptic is a creature or plant whose existence has been suggested but is unrecognized by scientific consensus and often regarded as highly unlikely. Many of them are still debated today, such as sasquatch and chupacabra. Meanwhile, some has been proven to exist, such as the okapi and kangaroo. Unfortunately, some has been proven to be merely a hoax or a misidentification. We will look at 10 cryptids that have been proven not to exist. Note: I only included those that have been fully disproven and considered by the cryptozoological community to be non-existent. Because of these, bigfoot and aliens are not included. 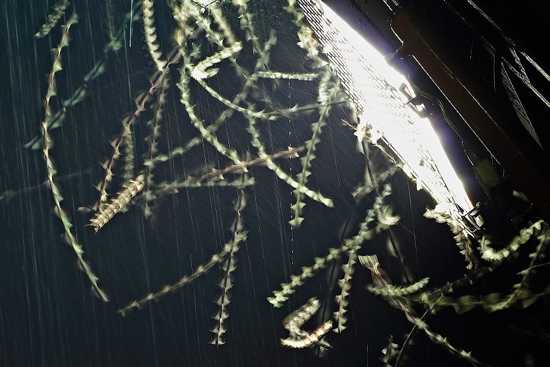 Full post: 10 Cryptids That Were Proven False
Email ThisBlogThis!Share to TwitterShare to FacebookShare to Pinterest
Posted in: Environment, Nature