In the last 20 to 30 years, the satellite dish has become an ever more frequent addition to our local environments. Most American towns and cities have had access to satellite television for a generation, and that broad white dish is a familiar sight on the sides of many modern homes. What is not always acknowledged about satellite TV reception is that size isn’t always everything: dishes intended for home use actually shrank in the early 1990s. However, for dish antennae used as radio telescopes for capturing distant observations of space, size really does seem to matter. Here, then, are the ten largest such dishes on Earth. 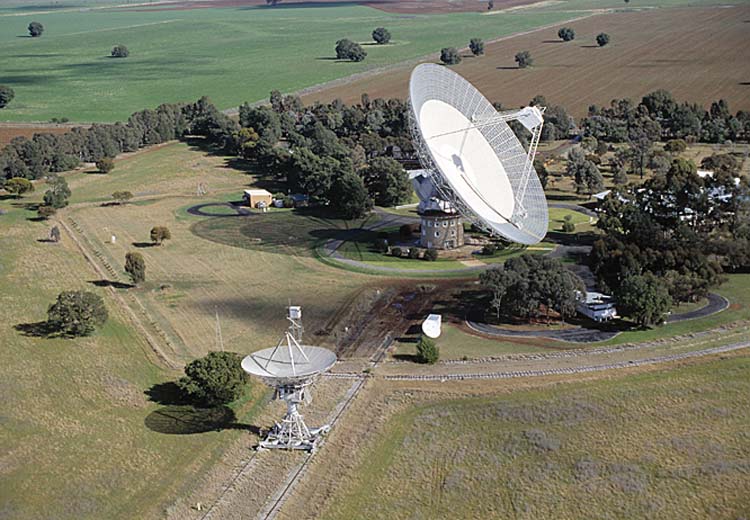