Though it remains far less well known or understood by foreigners than some other European countries, since reunification Germany has gained a higher profile as a travel destination. The most popular destination is Berlin, one of the most fascinating capitals in Europe. Many of Germany’s other major cities have proud histories as independent city states or as capitals of kingdoms in their own right. But the tourist attractions in Germany are by no means limited to the cities and many other great attractions can be found in every part of the country. 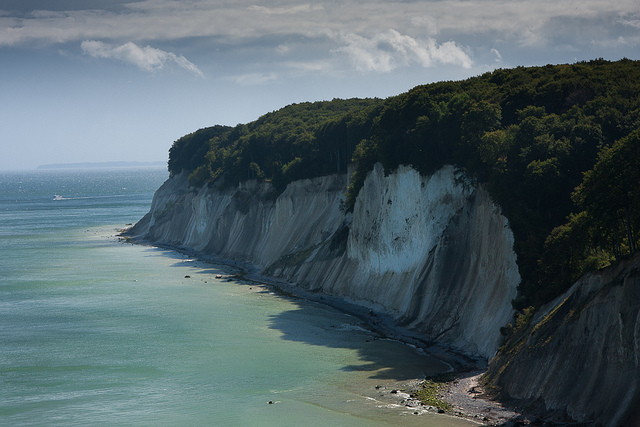