12 Countries Where Penguins Are Native

Penguins are a group of aquatic, flightless birds living almost exclusively in the southern hemisphere, especially in Antarctica. Although all penguin species are native to the southern hemisphere, they are not found only in cold climates, such as Antarctica. In fact, only a few species of penguin live so far south. Several species are found in the temperate zone, and one species, the Galápagos Penguin, lives near the equator. The territory of Antarctica is not on  the list, because Antarctica is not a country. 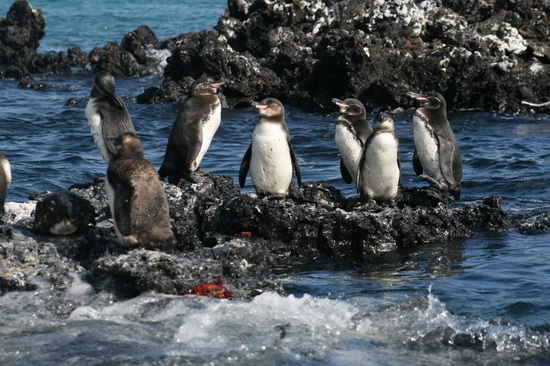 Full post: 12 Countries Where Penguins Are Native
Email ThisBlogThis!Share to TwitterShare to FacebookShare to Pinterest
Posted in: Animals, Nature