4 Places Where Dying Is Not Allowed


When something as natural and inevitable as death is banned, it does seem a tad illogical. You would be surprised to know that there actually are quite a few places on Earth where death has been forbidden, and deemed illegal. In fact, it seems that this is actually an age-old practice; the earliest known instance of the prohibition of death was in the 5th century BC,  when dying wasn’t allowed on religious grounds at the Greek island of Delos. Each place has a reason of its own, varying from religious beliefs to environmental factors.
We’ll take a look at four places where death is forbidden in today’s world: 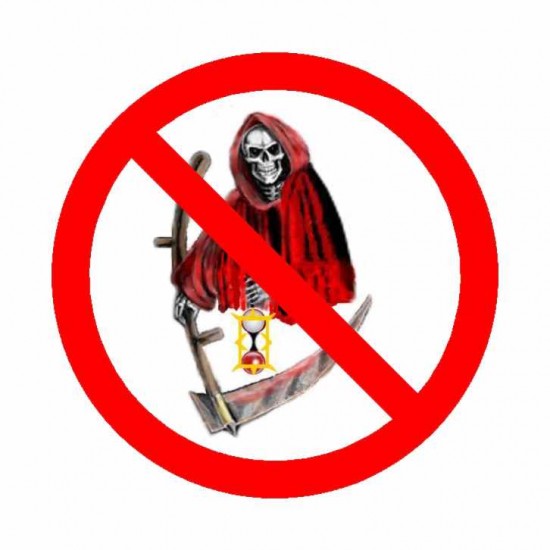 Full post: 4 Places Where Dying Is Not Allowed
Email ThisBlogThis!Share to TwitterShare to FacebookShare to Pinterest
Posted in: Varieties