Svalbard, Norway, seems as though it exists on the very boundary between Earth and the cosmos. Polar night casts the Arctic Ocean archipelago and its frozen plains in months of unrelenting dark, exposing its ragged peaks and glacier-choked valleys to the endless scrutiny of 40,000 far-flung stars. Polar bears amble the shoreline of a chilling sea, and the aurora borealis streaks the firmament as if marking some ghostly friction between frigid Earth and colder heaven.
It's no wonder astronomers, naturalists and loners seek the isolation of these far-northern isles. Yet beneath Svalbard's breathtaking sky and its miles of desolate, snow-swept beauty, there lies an underworld or two - mazes of passageways forged by man, microbe and the steady progression of time. Breach the surface with us now and explore the subterranean secrets of Svalbard 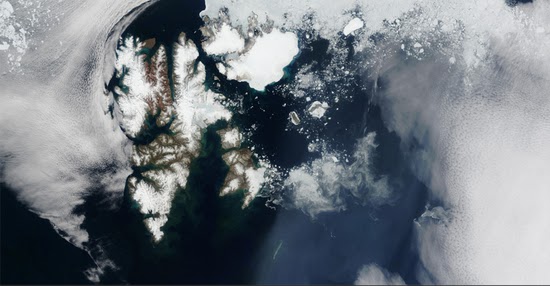