War is the abominable event that throughout history has left its mark at one time or another on the population of the world.
A show of military prowess is still seen today as an absolute must for some countries and they will go to whatever lengths necessary to uphold their position.
At the other end of the scale, however, there are some countries who have such an historic affiliation with neutrality that they have not been in a state of war for decades.  Switzerland, for example, haven’t been to war since 1815.
When you consider that in around 3,400 years of documented history across the world, estimates suggest that there have only been 250 years of peace, at this rate, it won’t be too long before the world is in a constant state of international conflict – a state that, with the capability of modern weapons, would not be a very long one.
As difficult or as controversial as war may be as a discussion point, there have without doubt been some particularly intriguing points, with the following facts showcasing five pieces of information many simply aren’t aware of about war during the last century. 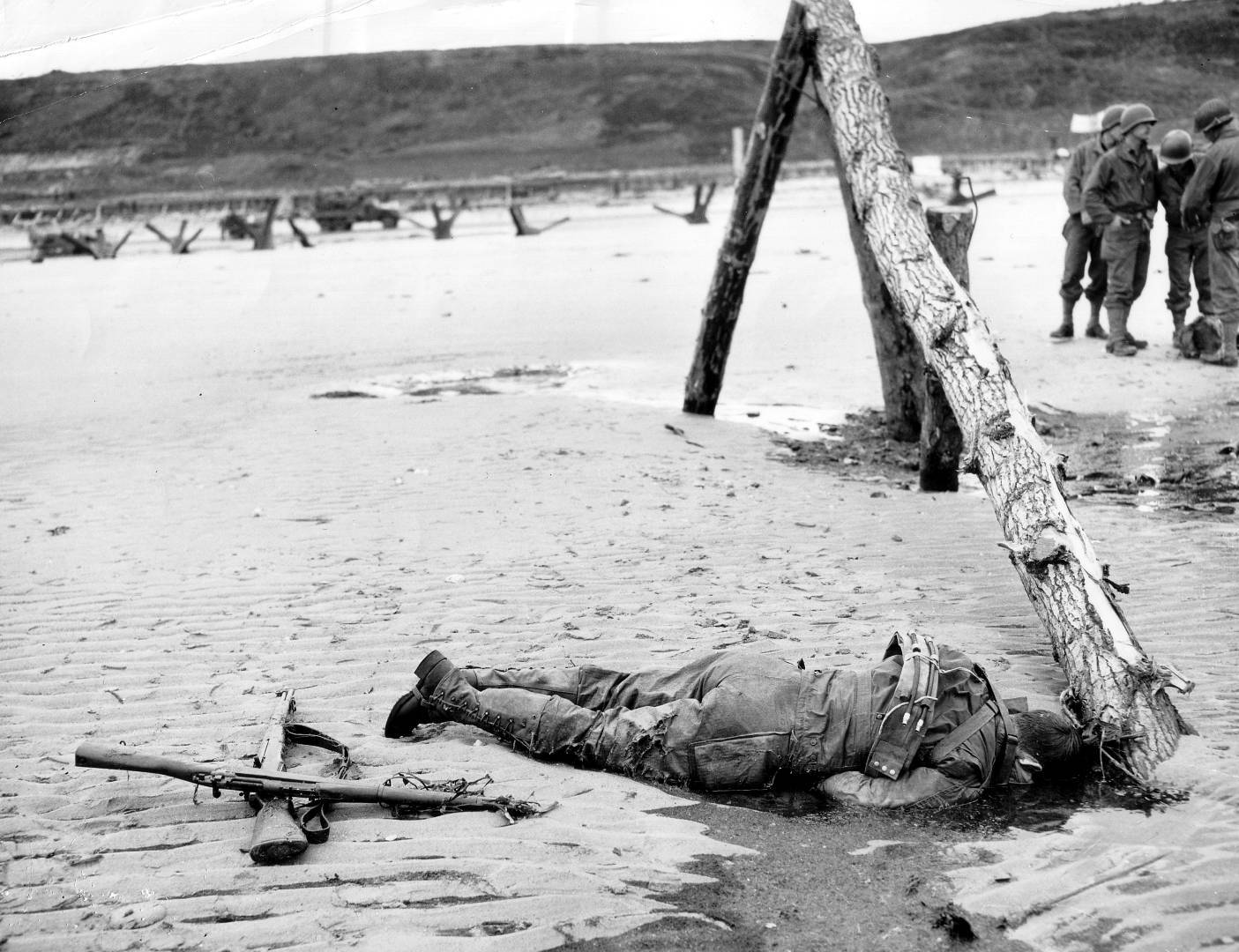 Full post: 5 Interesting Facts You Never Knew About War During The Last 100 Years
Email ThisBlogThis!Share to TwitterShare to FacebookShare to Pinterest
Posted in: Varieties