6 of the Oldest Trees in the World

Roughly 3,500 years ago—right about the time the Ancient Phoenicians were hitting their stride—a tiny cypress tree, no bigger than a fist, sprouted in the swamplands of Central Florida. 3,500 years later, on January 17 this year, that very same cypress burned to the ground.
Known as “The Senator,” this majestic, 118-foot tall tree was one of the oldest organisms in the world. Over the course of its long life, it survived hurricanes, disease and logging sprees, serving as a landmark for Seminole Indians, a tourist attraction for curious Victorians, and a spiritual epicenter for pilgrims hoping to bask, literally, in the shade of history.
Investigators don’t know exactly what caused the ancient tree to burn down two weeks ago, but arson and lightning are both possibilities. In tribute to The Senator, here is a list of some of the world’s oldest and most amazing remaining trees. 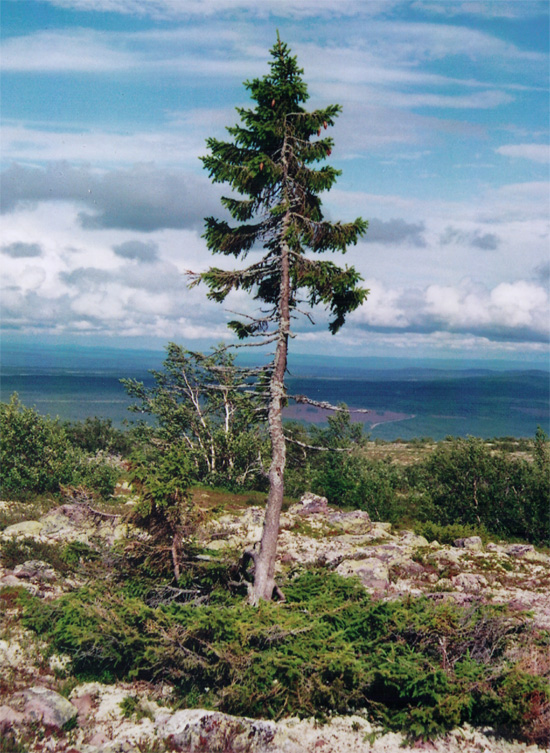 Full post: 6 of the Oldest Trees in the World
Email ThisBlogThis!Share to TwitterShare to FacebookShare to Pinterest
Posted in: Forest, Nature