7 of the World’s Most Overgrown Churches – All in One English County!

England is famous for pretty villages and centuries-old churches, and the county of Norfolk has both in abundance.  In fact, Norfolk has more ruined churches than any other English county, including many that survived in an abandoned condition before any official efforts were made to preserve their remains. Not merely ruins, the county is also home to – arguably – some of the most overgrown churches on earth – crumbling structures entirely consumed by ivy, the greenery twisting around their half-hidden gravestones. 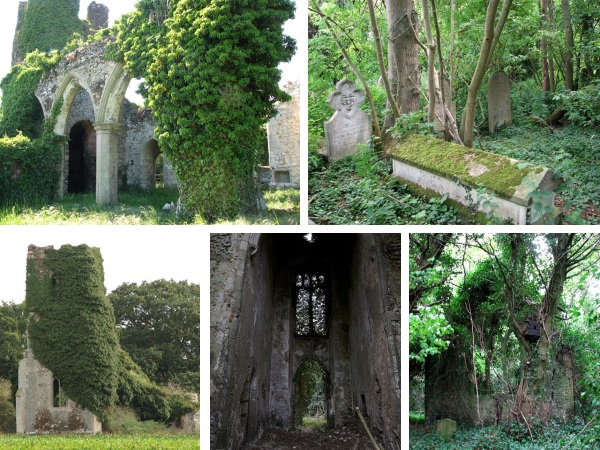 Full post: 7 of the World’s Most Overgrown Churches – All in One English County!
Email ThisBlogThis!Share to TwitterShare to FacebookShare to Pinterest
Posted in: Countries, Travel