Monowi's peak years were in the 1930s, when it had a population of 150. Like many other small communities in the Great Plains, it lost its younger residents to cities that were experiencing growth and offering better jobs. During the 2000 census, the village had a total population of 2; only one married couple, Rudy and Elsie Eiler, lived there. Mr. Eiler died in 2004, leaving his wife as the only remaining resident. In this capacity, she acts as Mayor, granting herself a liquor license and paying taxes to herself. She is required to produce a municipal road plan every year in order to secure state funding for the village's four street lights. 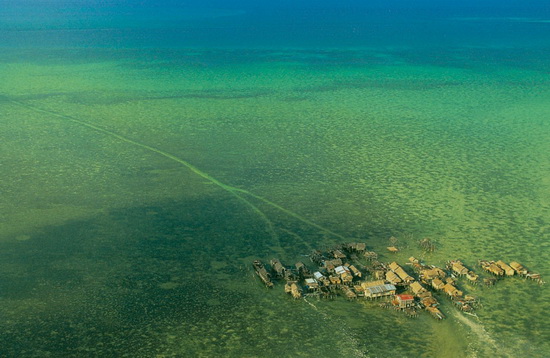