In this hilarious series we catalogue structural designs that should've never seen the light of day. Or, even if they were designed properly and within reasonable skill, then apparently something BAD happened on the way to their completion.
Perhaps a drunk worker, or an overly motivated one with a twisted imagination? Either way, these building ended up to be a visual abomination... the only hope remains that they would not stand long, as they are probably structurally compromised and unsafe to boot. 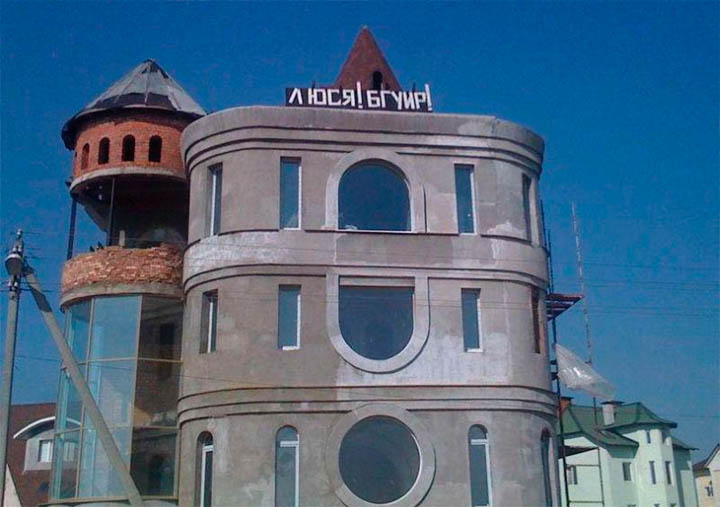