Old Russian architecture is still largely unknown in the West, if you consider that most people are only aware of the Kremlin and maybe one or two key churches in major towns. But the land that accepted Byzantine Christianity back in 988 AD - and produced mighty works of divine architecture and art in the centuries since - is unimaginably vast. Once you decide to venture into pastoral and often bleak small towns and Russian countryside, there is a good chance that architectural gems and religious art masterpieces hidden there "in the rough" will be totally unknown to most people. And yet, the pure, inspired, and rich legacy of the first Russian builders is worth discovery and, after you've been enchanted, further exploration. 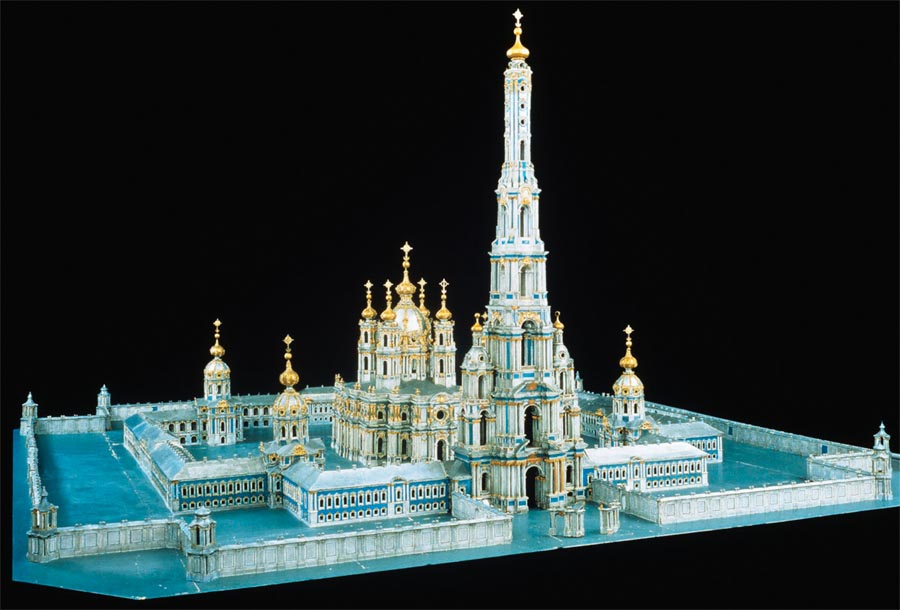