Derbent Russia As The Most Southern City In Russia

For at least 5,000 years, succeeding civilizations and empires have know that the route from central Europe to the Middle and Far East, including the Silk Route, must squeeze between the sheer slopes of the Caucascus Mountains and the western shore of the Caspian Sea. Derbent Russia, the most southern city in Russia, guards the narrowest strip.
Derbent Russia
It is the city built around the legendary Gates of Alexander, where, at the end of the 5th century AD, the Persian Sassanid dynasty built two parallel stone walls from the mountains to the sea, blocking the entire 3 km (2 mi) gap. Until recently, the whole of the city of Derbent Russia was built between these walls, and it still retains the majority of its medieval fabric. 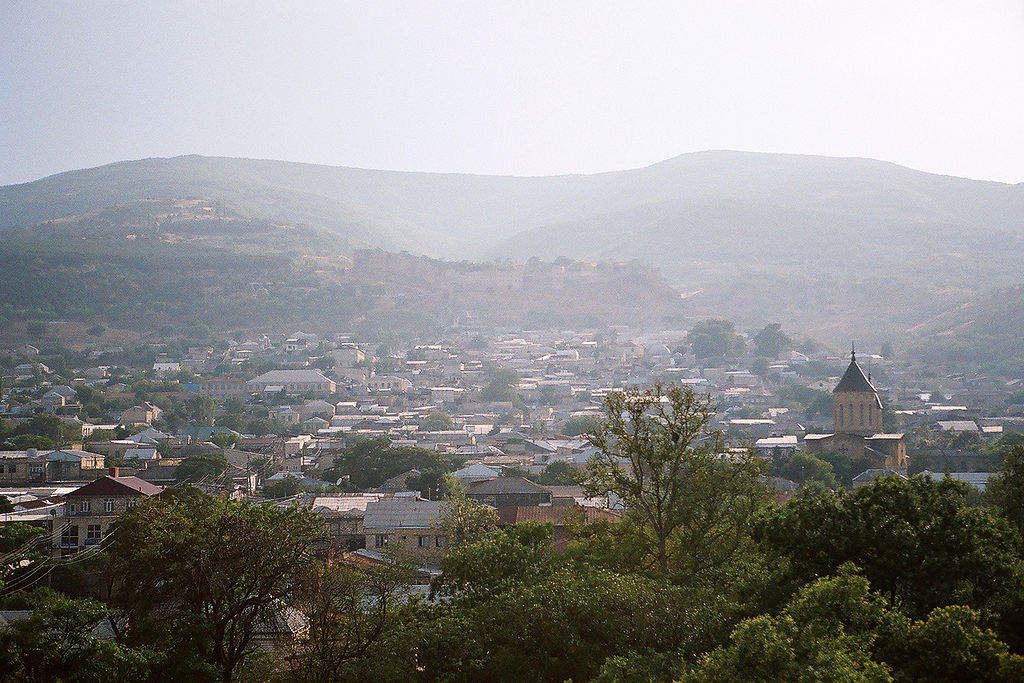 Full post: Derbent Russia As The Most Southern City In Russia
Email ThisBlogThis!Share to TwitterShare to FacebookShare to Pinterest
Posted in: Cities, Travel