Forget Aquarius - Is this the Dawning of the Age of the Anthropocene?

Human history on a geological scale is miniscule, tiny – a blip.  The geological time scale goes back four and a half billion years from the fiery birth of the earth to the present day.  Now, however, some scientists are calling for an end to the current epoch – the Holocene.  They are suggesting we have moved in to a new epoch altogether – the Anthropocene.  This translates literally to the Human Epoch.  So why the need for change? 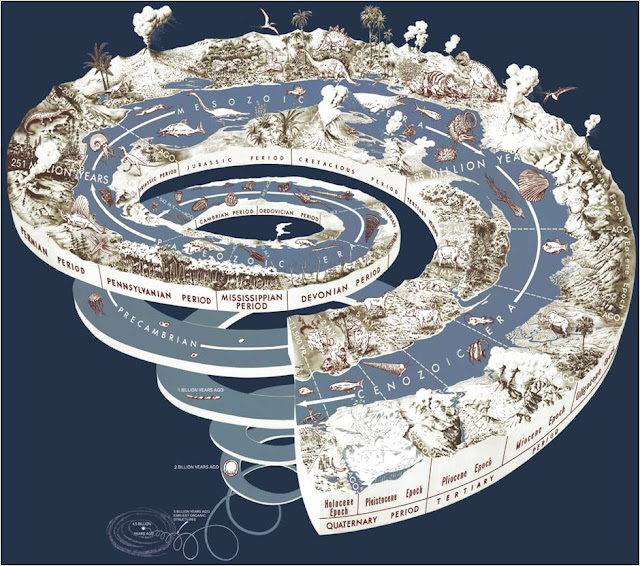 Full post: Forget Aquarius - Is this the Dawning of the Age of the Anthropocene?
Email ThisBlogThis!Share to TwitterShare to FacebookShare to Pinterest
Posted in: Science, Varieties