Get Your Teeth Into the Truth About Shark Attacks... Live!


Possibly the most feared predator on the planet, the great white tops the list of sharks most likely to attack humans. But despite this terrifying title, great whites have an exaggerated reputation and are historically responsible for less than 300 unprovoked incidents around the globe. It's 30 times more likely for someone to be struck by lightning than attacked by a shark. In actuality, the majority of a great white's diet is made up of fish, turtles, dolphins, porpoises, sea lions, and seals. It's believed that when great whites attack humans, it's more likely due to their natural curiosity rather than their appetite.
There are around 65 shark attacks every year, and only five of them result in deaths. Yet, especially since the arrival of movies such as Jaws, people have had an image of sharks as slavering monsters just looking for some prime human meat. 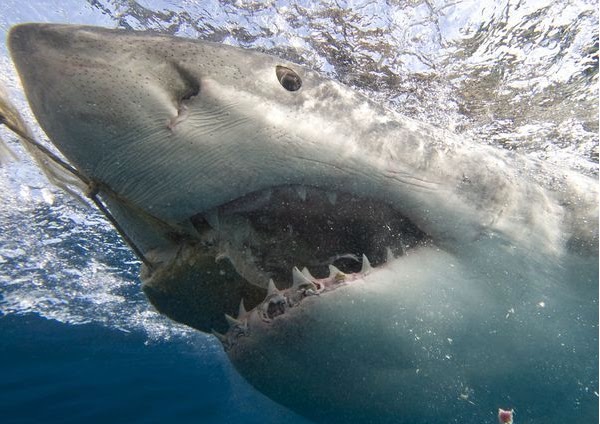 Full post: Get Your Teeth Into the Truth About Shark Attacks... Live!
Email ThisBlogThis!Share to TwitterShare to FacebookShare to Pinterest
Posted in: Animals, Nature