You had better watch out if you collide particles at the CERN collider, clean rocket ships, fly your own airship, deep sea dive, operate an MRI scanner, date rocks or use a solar telescope.
The helium used in all of the above is fast running out – and it cannot be replenished.
Next time you nudge a clown sharply but surreptitiously on the arm for the wilful pleasure of watching all his helium filled balloons (along with his profits for the day) disappear in to the wild blue yonder spare a thought for the future generations for which this might not be one of life’s little pleasures.
Time is running out for our second lightest element, the noble gas is on its last gasp.  As a resource which is strictly non renewable it seems we have been stacking it too high and selling it too cheap for too long – metaphorically speaking.
Reserves of the gas are going to be exhausted in the near future and the ramifications are – to put it mildly – a tad serious. 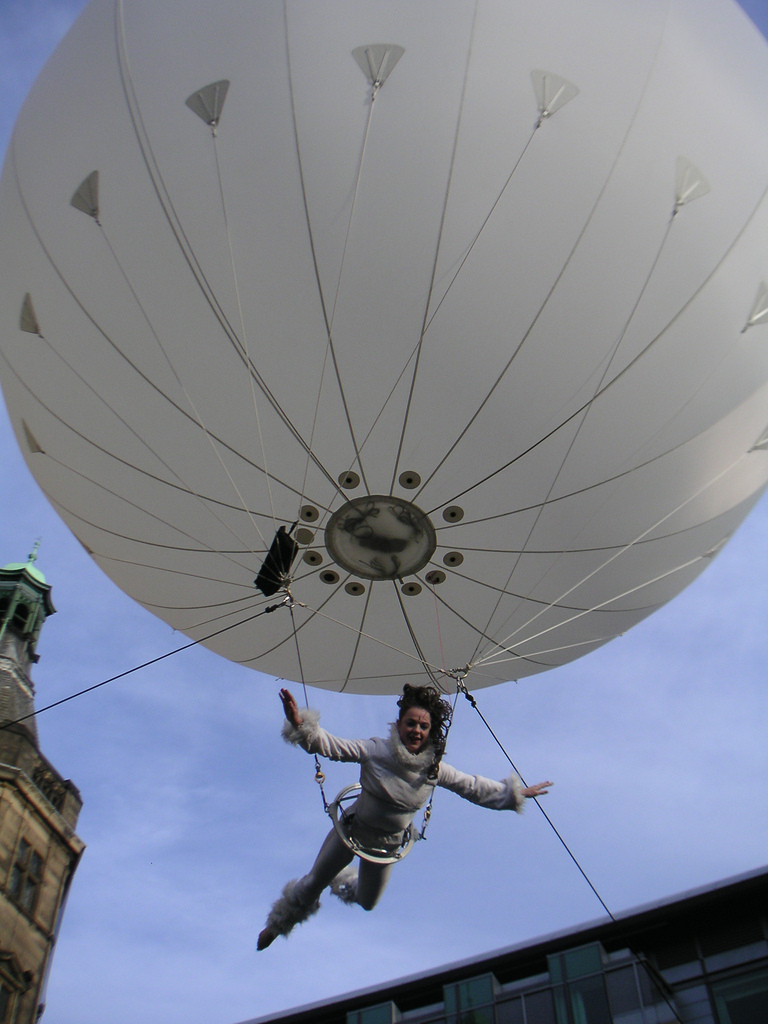