A biology study revealed that birds have varying responses to climate change. While some birds are migrating nearly a week earlier in response to warmer weather, other birds are following their historic migration patterns. Birds migrate to take advantage of seasonally available food sources such as insects. They time their migrations to arrive when their food is most abundant.
Researcher Allen Hurlbert worried that birds that maintained their old migration habits might arrive at their destinations after the insect populations they prey on have passed their peaks. He believes that natural selection could remove those birds from the ecosystem because they are unable to compete with the early arrivers who enjoy peak food levels. 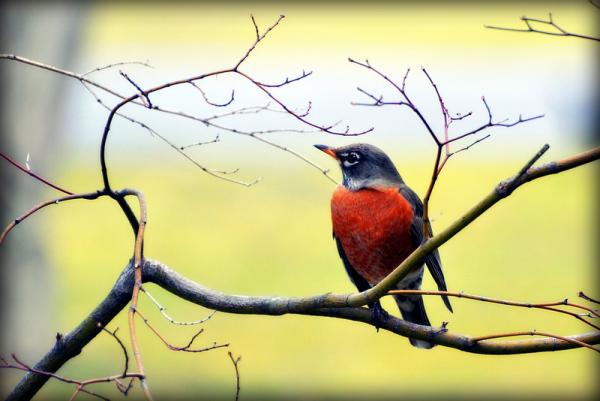