Most ecosystems now reflect the presence of people, from pristine Arctic lakes to deserts. This could be indisputable evidence that humans have altered the atmospheric, geologic, aquatic and living systems on the planet. This should not be surprising. It is unlikely that 7 billion people inhabiting the planet would fail to alter it. Since the beginning of the Industrial Revolution, the changes have been so great that many scientists now believe we are entering a new epoch of time, the Anthropocene – meaning “New Man” – Epoch. 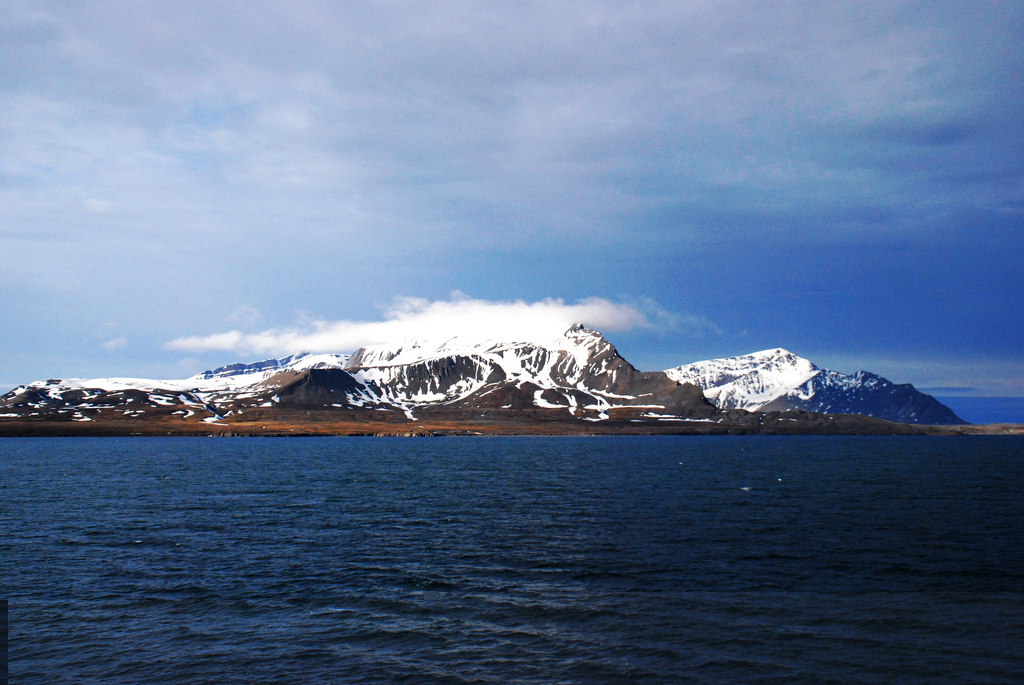 Full post:How Human Influence Has Ushered in the Age of the 'New Man
Email ThisBlogThis!Share to TwitterShare to FacebookShare to Pinterest
Posted in: Environment, Nature