How Japan Is Still Recovering After the Fukushima Nuclear Meltdown


Last year had more than its share of natural disasters: record-breaking earthquakes, floods, famines, droughts and twisters struck Asia, Africa, Australia and North America. Yet while the worst of it may be over, the recovery often takes years.
One year ago, Japan was struck by an 8.9-magnitude earthquake, the strongest quake since the beginning of earthquake recording. The quake was followed by 50 very strong aftershocks, and then a tsunami hit that devastated a 1,300-mile stretch on the eastern seaboard. Homes were taken out, highways buckled, communication lines snapped and the trains that are so valuable to the Japanese people were suspended. Japan was a mess. 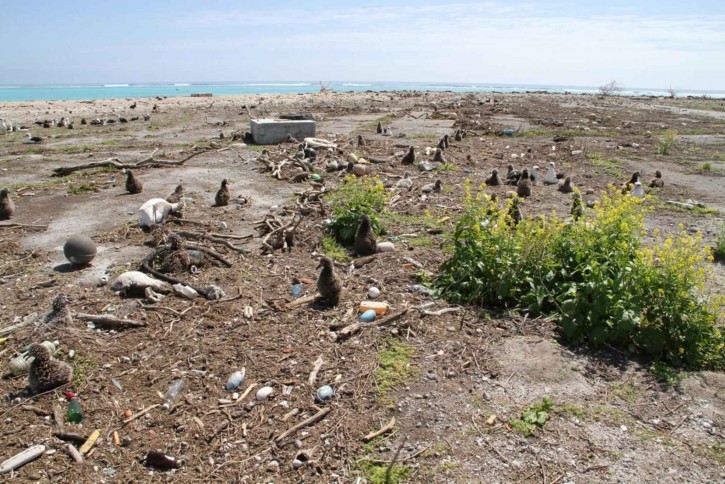 Full post: How Japan Is Still Recovering After the Fukushima Nuclear Meltdown
Email ThisBlogThis!Share to TwitterShare to FacebookShare to Pinterest
Posted in: Environment, Nature