How the US Military Could Give Up its Oil Habit


It appears that the change from petroleum to alternative fuels has begun in earnest as US and European military forces begin to make the transition. However, this not going to be as simple as it might seem.
The US Military has a budget of $663 billion. That is an amount which exceeds the combined military spending of every other force on the planet. Of that amount, over $20 billion is spent on energy costs, with nearly four fifths being generated by burning petroleum. 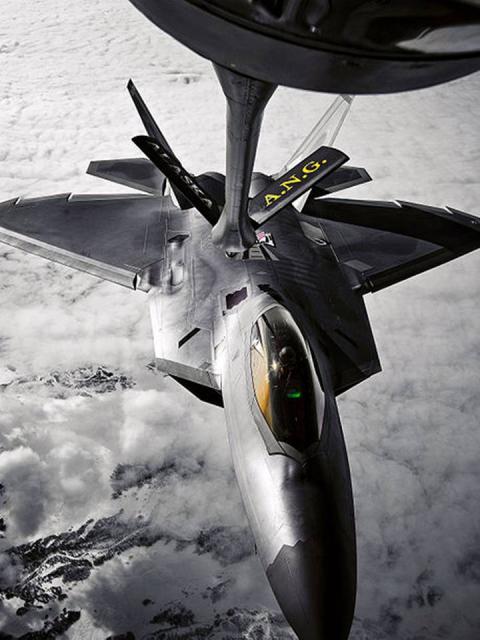 Full post: How the US Military Could Give Up its Oil Habit
Email ThisBlogThis!Share to TwitterShare to FacebookShare to Pinterest
Posted in: Technology, Varieties