To travellers on the Trans-Siberian, it is simply the Stopover’, because it’s half-way. Irkutsk Russia deserves much more respect. It lies on the broad (579 m [1,900 ft]) Angara River at its junction with the much smaller Irkut, where rolling hills mark the transition from flat west, to the thick, heavily wooded taiga of eastern Siberia. The rivers provide Irkutsk with plenty of waterfront, but some of its more important landmarks, like the monastery, the old fort, and the river port, are detached from the city centre by yet another tributary, the Ida.
Irkutsk Russia
Irkutsk Russia was founded on gold and fur in 1686, but gained its reputation as an intellectual and cultural centre from the early 19th century, when large numbers of artists, army officers, and aristocrats were exiled there after the Decembrist revolt against Tsar Nicholas I. Their beautifully decorated wooden houses are still among the city’s greatest attractions. 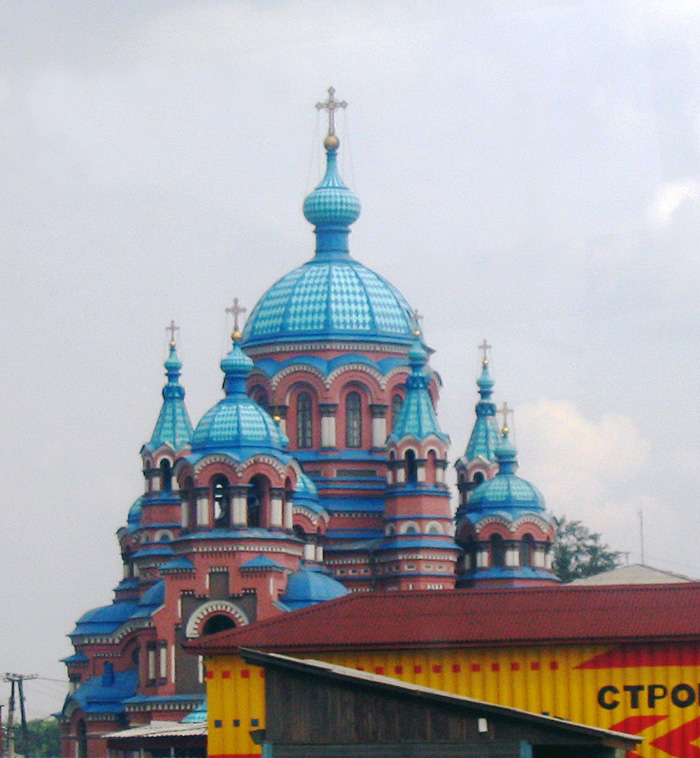