Mount Sinai Egypt As The Major Pilgrimage Sites In The World

Mount Sinai Egypt, considered by many to be where Moses spent 40 days and received the Ten Commandments, continues to be one of the major pilgrimage sites in the world. Whether you believe in the mountain’s history or not, at a height of 2,285 m (7,500 ft), you certainly can’t deny the spectacular desert views than can be seen from its top at sunrise. Ask any of the hordes of visitors that make the trek daily!
Mount Sinai Egypt
Mount Sinai Egypt can be reached by various routes – the most direct, and challenging one is via the 3,750 Steps of Repentance, named after the penitent monk who built them. The Camel Path – named after the Bedouin who wait here with their camels in case of an opportunity to help weary travellers – is slightly easier on the knees and takes on average three hours to reach the summit. The Camel Path joins up with the last 750 Steps of Repentance at Elijah’s Basin, a hollow in the mountainside marked by a 500-year-old cypress tree where God is said to have spoken to Elijah as he hid from Jezebel. This is the spot where you’re asked to sleep if you decide to spend the night here. 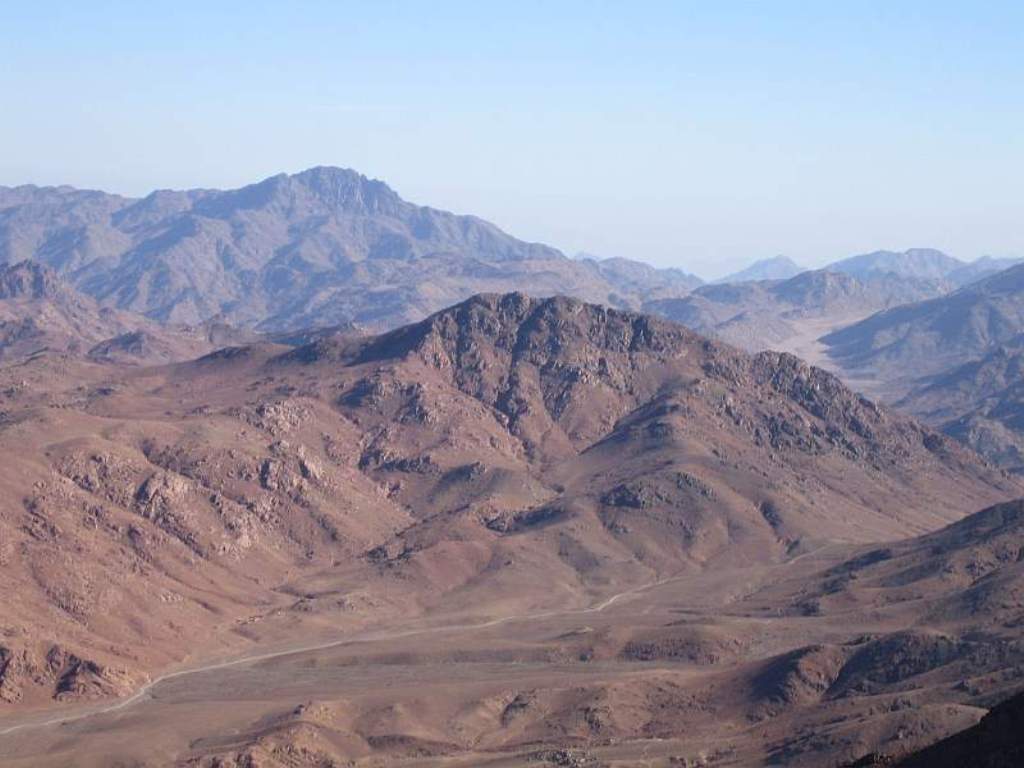 Full post: Mount Sinai Egypt As The Major Pilgrimage Sites In The World
Email ThisBlogThis!Share to TwitterShare to FacebookShare to Pinterest
Posted in: Countries, Travel