Let's travel back 600 million years ago to a small community that lived in a quiet backwater – a community of seaweed and worm-like animals. A niche where scientists thought there had been no life, as it was an area without oxygen. Yet these organisms had thrived in their community. What happened? When examining black shale in Lantia, China, scientists discovered evidence of microfossils that had developed before the Cambrian explosion when most diverse and complex life forms came along. In fact, they found 3,000 pristine fossils in this "Davy Jones Locker", as they called it. 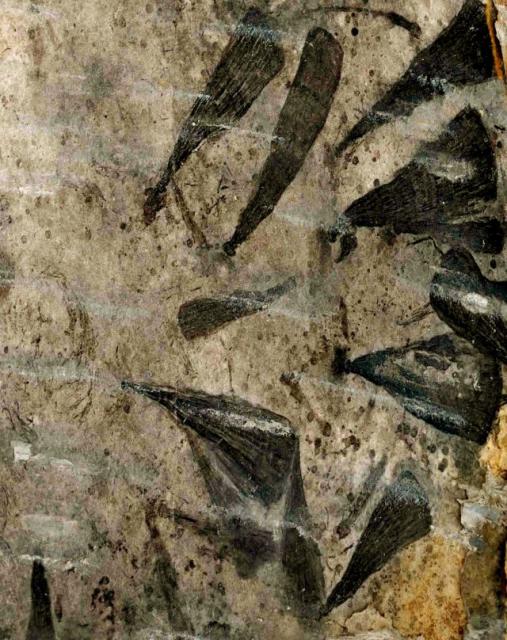