Secret Inhabitants of the Depth

Ocean is, perhaps, the only space, which still keeps many of its secret out of the reach of people. Driven by urge for the new discoveries and inspired by the spirit of adventure, humans have already reached the remote locations of all the continents, have conquered the highest mountain peaks, and even peeped into the outer space, but the world ocean still remains unexplored in its largest part. Of course, living creatures, which inhabit the deepest seas and oceans of our planet 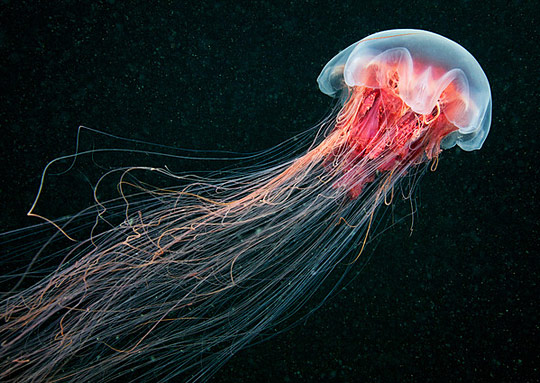 Full post: Secret Inhabitants of the Depth
Email ThisBlogThis!Share to TwitterShare to FacebookShare to Pinterest
Posted in: Photography