Siwa Oasis Egypt is the most remote of all Egypt‘s oasis lying some 18.3m (60ft) below sea level on an old date caravan route. It’s a small life-sustaining area marooned in the middle of the Western desert, isolated from Cairo by 550km (342mi) of nothing but desert.
Siwa Oasis Egypt
Famous for its oracle that was once consulted by Alexander the Great, Siwa Oasis Egypt remains largely unspoilt and has retained much of its cultural heritage, despite its new status as a major tourist destination. It continues to be a largely Berber (Zenatiya) community seemingly lost in time. Alcohol is not drunk here and women remain nearly fully covered in their traditional milayah wraps. Siwi, a Berber language, is still spoken here rather than Arabic – a testament to the town’s inaccessibility as well as  historic roots as wandering Bedouin. Siwans have also retained their traditional tribal governing body consisting of 11 chiefs, the sheikhs, who act as local council. Until as recently as the 1980s there were no televisions and transport was by donkey cart. 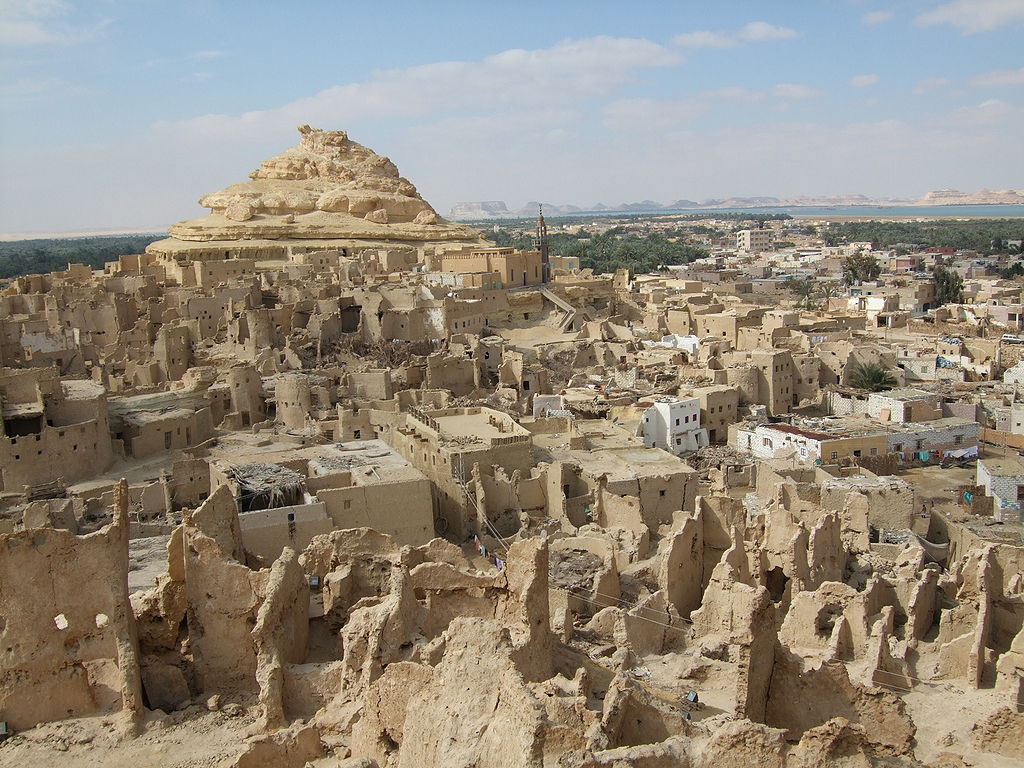 Full post: Siwa Oasis Egypt As The Most Remote Of All Egypt’s Oasis
Email ThisBlogThis!Share to TwitterShare to FacebookShare to Pinterest
Posted in: Countries, Travel