The Tufa Towers of Mono Lake

Mono Lake in California is a strange place to say the least. However, unlike many bizarre places in the world this strange environment is caused by us.
In the early nineteen forties the city of Los Angeles was growing quickly. The Second World War was in full flow and when it came to the environment it was felt that some things could be neglected. The LA Department of Water and Power began diverting the lakes streams three hundred and fifty miles to the south. The damage to the environment would be untold. Paradoxically it would leave the area eerily beautiful – like some alien backdrop from an episode of Star Trek.  At some points in the year a soap-like layer forms on the top of the lake. 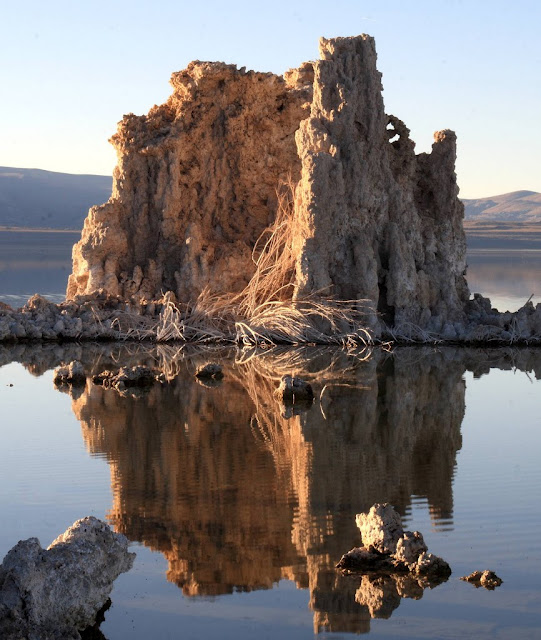 Full post: The Tufa Towers of Mono Lake
Email ThisBlogThis!Share to TwitterShare to FacebookShare to Pinterest
Posted in: Science, Varieties