Yet another branch of our everyday habits is covered by the game industry, and the competition between PC games developers and console developers is quite the thing. Back in 1972 the first video game console was released (Magnavox Odyssey), and all you had to do is plug it in to your TV set, and enjoy the fun. Since then, the industry had grown tall, going through phases of evolution that we could have never imagined some 40 years ago. It is believed that in 2007 the video game consoles industry was responsible for 75% of the world’s gaming market. Today, some of the the leading producers are Microsoft with their Xbox, Sony with PlayStation, and Nintendo with the popular Nintendo Wii. The price of these products can vary, depending on memory size, power of the processor, graphics capability, and so forth. As such, finding the best deals on game consoles could require some time and effort. Here is our list of preferred consoles in terms of quality-price. 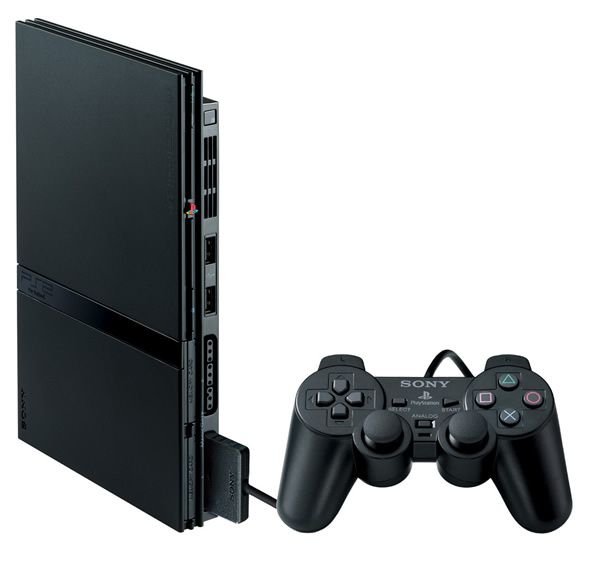