10 Most Amazing True Pyramids of the World


As seen from the Amazing Step Pyramids list, ancient civilizations all around the world built step pyramids. After the ancient Egyptians constructed the step pyramid of Djoser however they soon changed their design into the straight-sided true pyramid. The design of the true pyramid was used around 2600 BC and continued to be the favored form for royal burial until 1550 BC when the Egyptian stopped building pyramids entirely.
Later civilizations took inspiration from the Egyptians for their own tombs and even today architects have used the pyramid shape as a design for all sorts of buildings including hotels, casino’s and skyscrapers. So, our top 10 list of true pyramids is made-up of all kinds of true pyramids around the globe, covering a time span of more than 4,500 years. 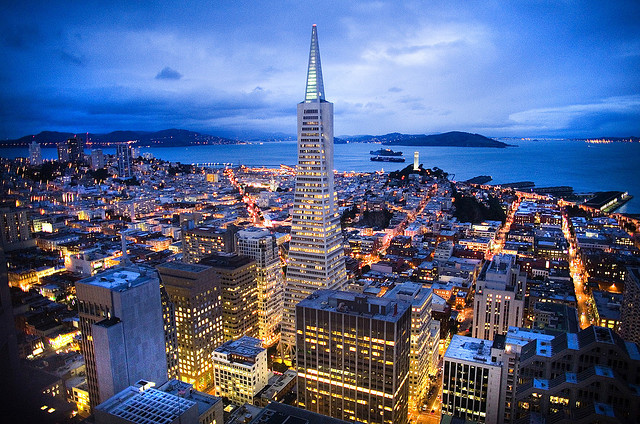 Full post: 10 Most Amazing True Pyramids of the World
Email ThisBlogThis!Share to TwitterShare to FacebookShare to Pinterest
Posted in: History, Varieties