10 Most Famous Mausoleums in the World

The Tomb of Mausolus, was a tomb built at Halicarnassus for Mausolus, a governor in the Persian Empire. The structure was considered to be such an aesthetic triumph that Antipater of Sidon identified it as one of his Seven Wonders of the Ancient World. The word mausoleum has since come to be used generically for any grand tomb and this top 10 features some of the most famous ones. Unfortunately the famous Tomb of Mausolus didn’t make it to this list. It was damaged by an earthquake and eventually disassembled by European Crusaders in the 15th century. 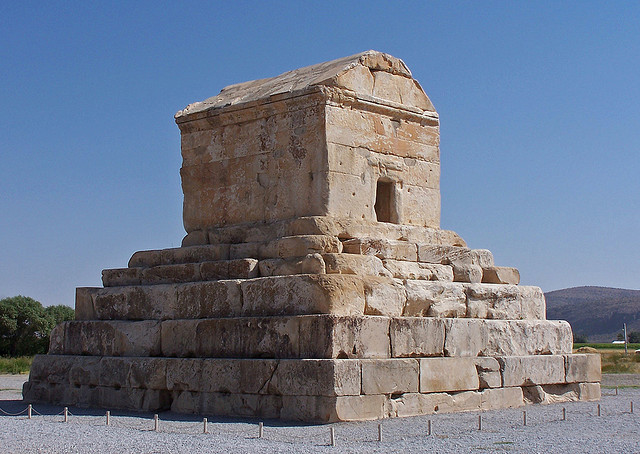 Full post: 10 Most Famous Mausoleums in the World
Email ThisBlogThis!Share to TwitterShare to FacebookShare to Pinterest
Posted in: Varieties, World wonders