10 Oldest Temples in the World

A temple is roughly defined as a structure reserved for religious or spiritual activities. Temples have been built throughout the ages and many new ones open their doors every year. The Akshardham Temple in New Delhi built in 2008 and the White Temple in Chiang Rai which is still under construction are just two recent examples. The ancient temples on this list however were built millenniums ago by people who’s religion and believe system are nog longer practiced. These buildings are among the oldest man made structures found on earth. They serve as a testimony to the gods and deities of cultures and civilizations long gone. 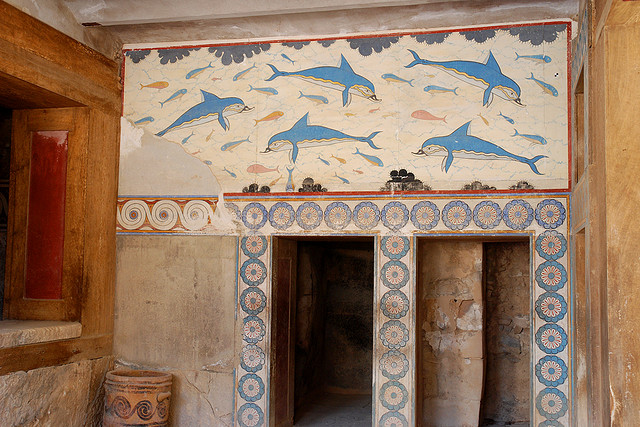 Full post: 10 Oldest Temples in the World
Email ThisBlogThis!Share to TwitterShare to FacebookShare to Pinterest
Posted in: History, Varieties