14 Most Amazing Step Pyramids of the World

A step pyramid is a temple tower that is made of several layers (or steps) of stone. Ancient civilizations all over the world built step pyramids. The first pyramids of ancient Egypt were step pyramids. In Mesopotamia and Persia tower temples called ziggurats were built as early as the 3rd millennium BC. But most of the step pyramids on our top ten list come from Mesoamerica were some of the largest and most beautiful pyramids in the world were built. 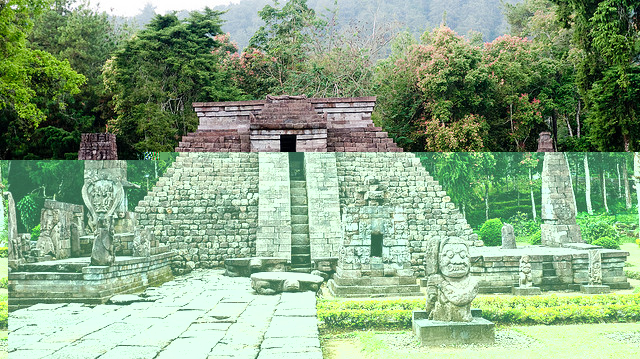 Full post: 14 Most Amazing Step Pyramids of the World
Email ThisBlogThis!Share to TwitterShare to FacebookShare to Pinterest
Posted in: History, Varieties