A dome is a hemispherical structure usually forming a ceiling or roof. Dome structures made of various materials have been used throughout history by several different civilizations. In the ancient Near East domes were made as tombs of solid mounds. The Inuit in the Arctic created their igloos from blocks of compacted snow, generally in the form of a dome.
Domes became technically significant with the introduction of the large-scale masonry hemispheres by the ancient Romans. The Sassanid Empire initiated the construction of the first large-scale domes in Persia while they regained popularity in Europe during the Renaissance and Baroque periods resulting in some of the most famous domes in the world. 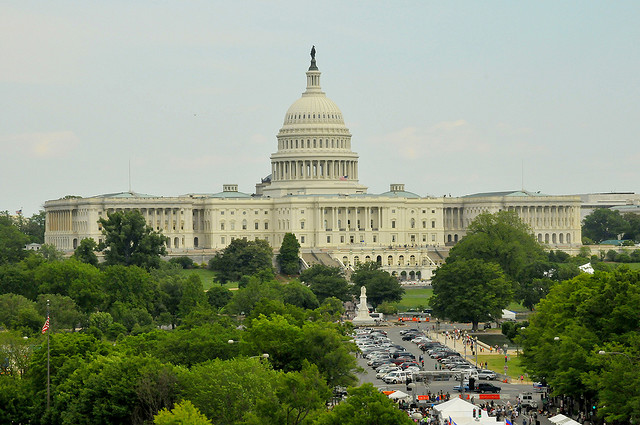