Humans are an integral part of nature, and in sustaining human life on earth, biodiversity plays a very important role. 2010 has been declared as the International Year of Biodiversity by the United Nations. While many organizations and institutions are working on raising awareness of biodiversity, scientists and botanists at Kew, the Royal Botanic Gardens, UK (RGB) are showcasing this year’s wonderful discoveries.
Designated as a World Heritage Site by UNESCO, RBG Kew is home to the Millennium Seed Bank and it also holds the world’s largest collection of living plants. Let’s look at some of the astonishing discoveries in 2010 from Kew. 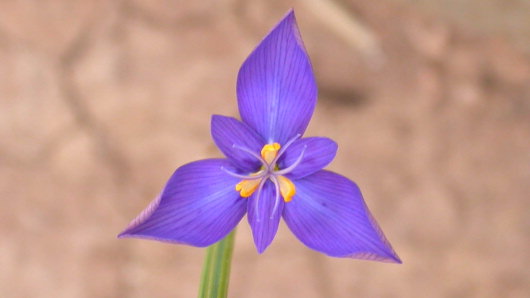