8 Largest Pyramids in the World


Modern and ancient pyramids come in many forms and sizes. To determine which is the largest pyramid one could compare their heights for example. At a height of 260 meters (85 feet), the Transamerica Pyramid would certainly be a serious candidate.
Many big pyramids however come with a very large base but are not very tall. A better measure of size therefore is probably the volume of a pyramid. The volume of a pyramid can be calculated by the following formula: Length_of_base * Width_of_base * Height * 1/3. This is 54 x 54 x 260 x 1/3 = 252,720 m³ for the Transamerica Pyramid, which isn’t even close enough to be included in our list of biggest pyramids.
So with this formula it shouldn’t be too difficult to find the largest pyramids in the world. Unfortunately it isn’t that easy. Many pyramids are not true smooth sided pyramids but stepped pyramids. Another problem is that some of the largest pyramids on earth are still not completely excavated. 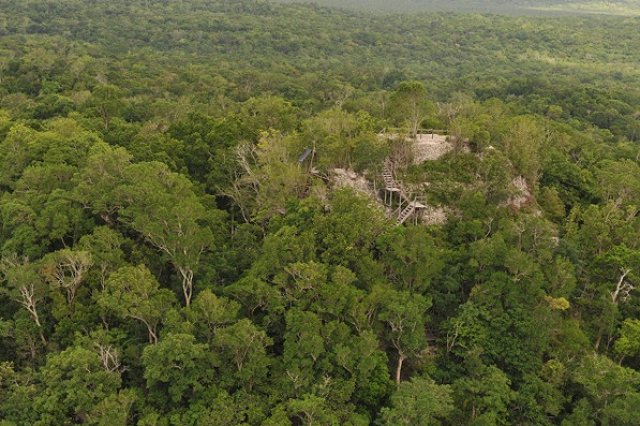 Full post: 8 Largest Pyramids in the World
Email ThisBlogThis!Share to TwitterShare to FacebookShare to Pinterest
Posted in: Varieties, World wonders