8 Largest Zoos in the World


So what is the largest zoo in the world? The answer to this question depends on what criteria is used for the term “large”. Are we measuring the number of species held in captivity or the total land area of the zoo. If we consider only the later the Red McCombs Wildlife in Texas with its 12,000 acres could be considered the biggest zoo in the world. But is has only 20 different animal species and is more of a wildlife preserve than an actual zoo. Just considering the number of species however also doesn’t seem to fit the bill.
This list therefore considers both these features to determine which is the largest zoo in the world. 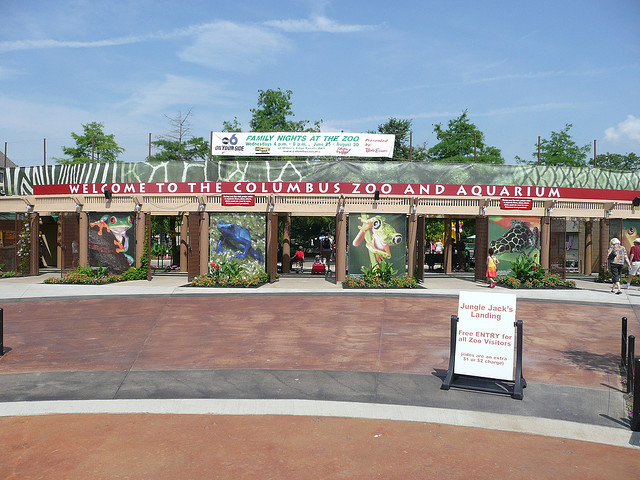 Full post: 8 Largest Zoos in the World
Email ThisBlogThis!Share to TwitterShare to FacebookShare to Pinterest
Posted in: Varieties