Since the very beginning of time, humans have been fascinated with death and obsessed with burying rituals of the beloved and expired. We have placed the dead in mausoleums, underground, in temples and pyramids, in specimen jars, rolled out in college classes, trotted on horseback, we have photographed them, saluted them, mummified them, transformed them into saints and, more recently, cremated them.
Like no other species under the sun, we have been bewitched by the sheer creativity of how to handle, discard or memorialize the dead. In essence, we have come so far in history and yet regressed greatly when it comes to holding human life precious, sacred or with dignity or respect.
Creative burials are still being invented. These latest two burial practices have just come to fruition - and one is not even available in the U.S. yet. 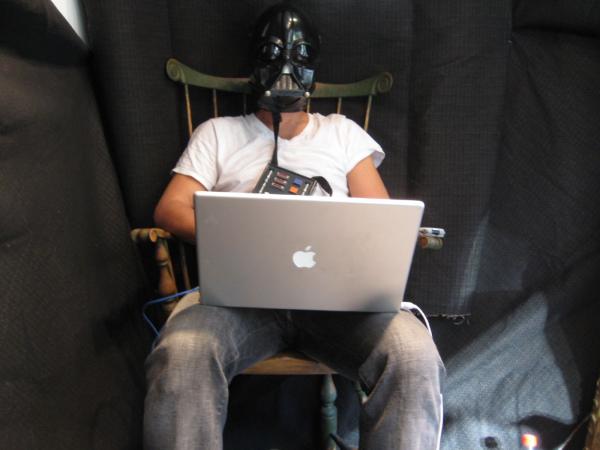