At its height the British Empire was the largest in history and remained the foremost global power for over a century.  So in 1924, the grand British Empire Exhibition was launched “to stimulate trade, strengthen bonds that bind mother Country to her Sister States and Daughters, to bring into closer contact the one with each other, to enable all who owe allegiance to the British flag to meet on common ground and learn to know each other”. 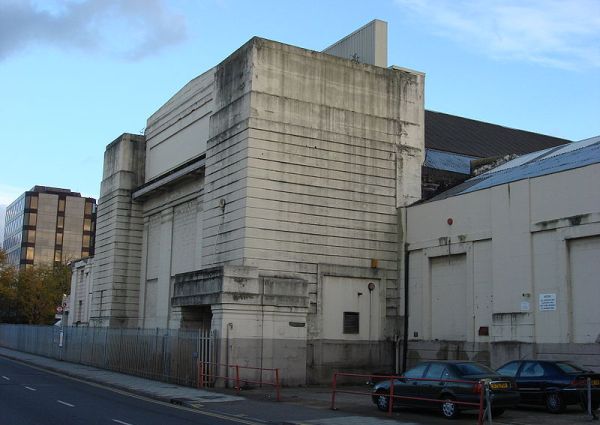