The Dead Sea, the Great Barrier Reef, Grand Canyon, Uluru, Iguazau Falls and 23 other miracles of natural creation – go try and pick just seven! Is there any point in discussing the superiority of one over another? Nevertheless, the list of New7Wonders of Nature has been announced, whether we think it's unfair or not. The choices are still provisional as the voting calculation is now being validated and the confirmed winners will be announced not earlier than during the Official Inauguration ceremonies early in 2012. Here's what we are expecting to find among “the Great Seven”. 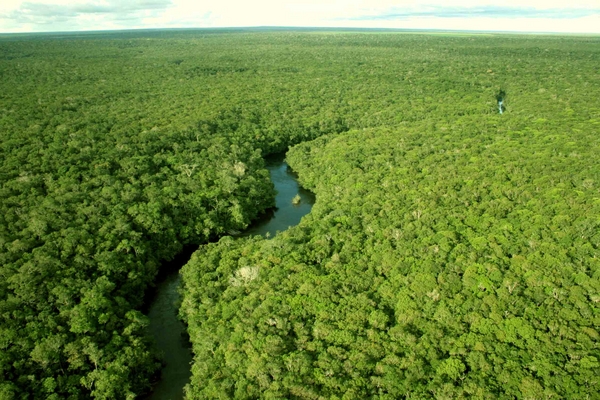