The Other Space Race


Active Space Programs in Iran, Brazil, India, Japan, China, Israel...
is it going to get crowded even without USA or Russia?
Back in the early sixties, John F. Kennedy declared America’s intention of putting a man on the Moon, a dream that was fulfilled with the Apollo 11 lunar landing in July 1969. The space race featured the USSR and the USA, vying to be the first each time mankind took another step forward in the exploration of space, following the launch of Sputnik by the Soviet Union in 1957.
These days, lots of countries have active space programs and here at Dark Roasted Blend, we take a look at the other space race. 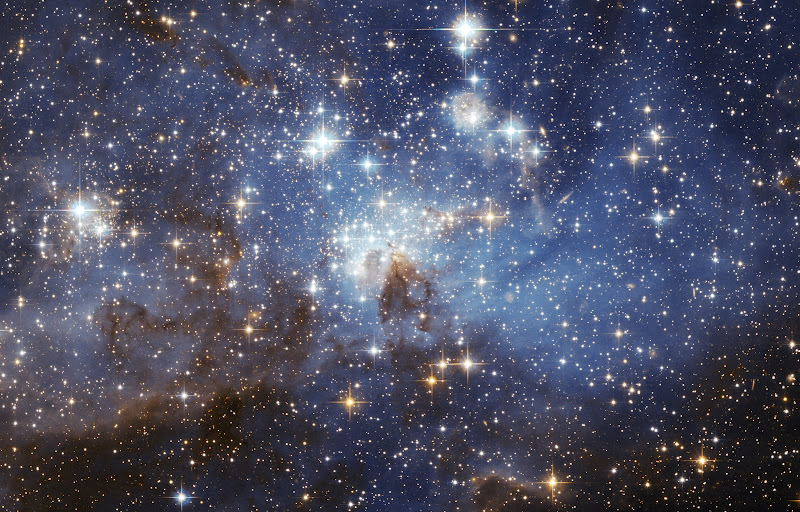 Full post: The Other Space Race
Email ThisBlogThis!Share to TwitterShare to FacebookShare to Pinterest
Posted in: Technology, Varieties