The Sun as You've Never Seen It Before


On October 7, 2010, the new moon passed between the SDO and the sun. It created a partial eclipse of the sun.
The Solar Dynamics Observatory (SDO) was launched into orbit in February of 2011. The mission was to take a close look at the sun in ways we have not been able to before. The sun is the source of all space weather, and it affects us both on earth and outside earth's atmosphere, it affects other pla 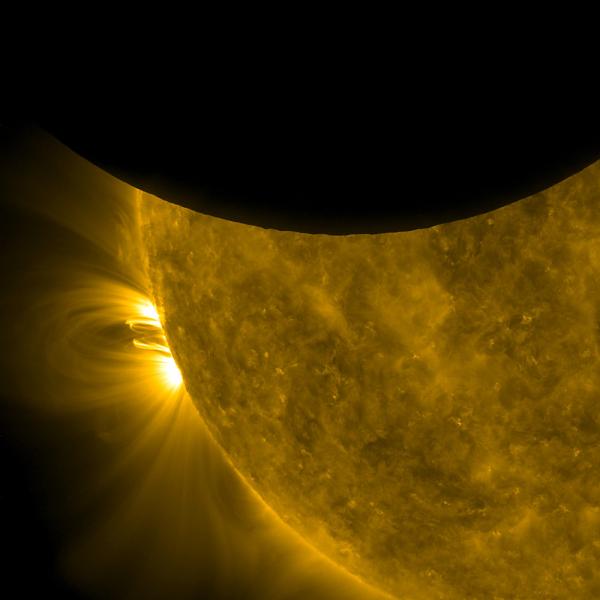 Full post: The Sun as You've Never Seen It Before
Email ThisBlogThis!Share to TwitterShare to FacebookShare to Pinterest
Posted in: Science, Varieties