The Terrible Impact of Tar Sand Mining on Bird Migration

North America’s boreal forest can be described as the Amazon of the northern hemisphere, and is regarded as one of the world’s least disturbed forested ecosystems. This hub of biodiversity provides shelter for countless species of flora and fauna, including the millions of birds that migrate to the forest to breed. Its 600 million hectares also stores an estimated 208 million tons of carbon, which helps to prevent global warming. Unfortunately, the very global warming the forest keeps in check is affecting northern regions at a faster pace than most of the world. 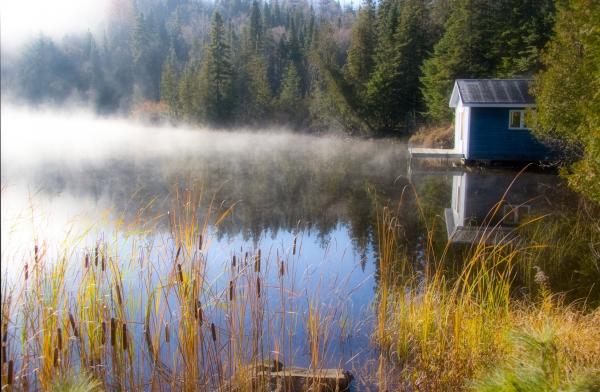