Sometimes a picture says a thousand words; sometimes a word says a thousand letters.  There are a few instances in the English language where a word is not constructed for the sake of communication so much as to break a world record, for spectacle’s sake.  In that way, the English language is much like the Olympics; here are ten words that really go the distance.
Note: the following are words in the non-strictest sense, being that some are technical terms, some have been coined, while others actually appear in the dictionary.  Depending on which school of thought you subscribe to, lists may very on the basis of “what constitutes a word” (and some may argue simply that letters constitute a word).
Additional note: tying for the #7 spot is the word “hippopotomonstrosesquipedalian.”  It also contains 30 letters.  Let its omission be justified by saying this list, in and of itself, is hippopotomonstrosesquipedalian (i.e. “that which pertains to extremely long words”). 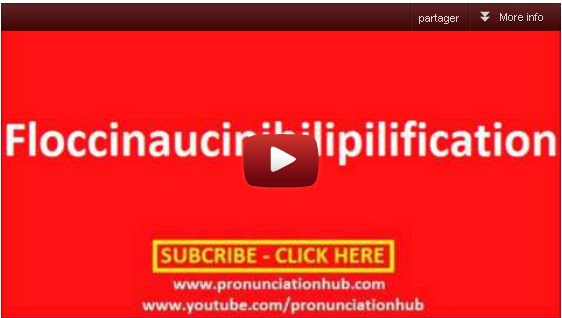 Email ThisBlogThis!Share to TwitterShare to FacebookShare to Pinterest
Posted in: Varieties