While Spielberg guaranteed that the world would remember Oskar Schindler, there were others who also saw the plight of the European Jews and went the extra mile to save as many as possible.  While TopTenz has already mentioned Raoul Wallenberg and Chiune Sugihara there were others who rose to the challenge, taking incredible risks and saving thousands of Jews fleeing the Nazi Death Camps. 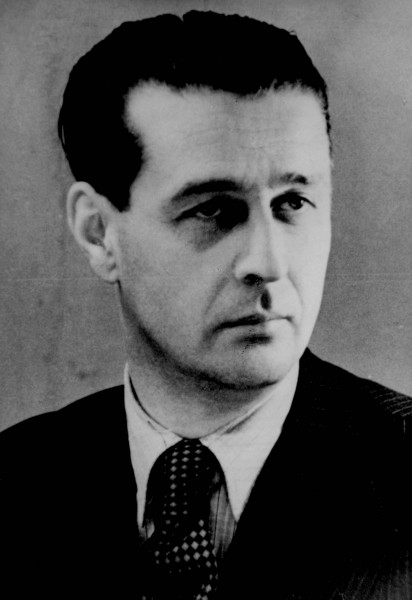