While landlocked countries are obviously unable to develop a sea-going blue-water navy, they may still deploy armed forces on major lakes or rivers. There are a number of reasons a landlocked country may choose to maintain a navy. If a river or lake forms a national border, countries may feel the need to protect and patrol that border with a military force. In some regions, roads may be unreliable or circuitous, and a river or lake may be the easiest way to move military forces around the country. Sometimes, possession of a body of water may actually be contested – for example, countries around the landlocked Caspian Sea have different views of how ownership should be divided. 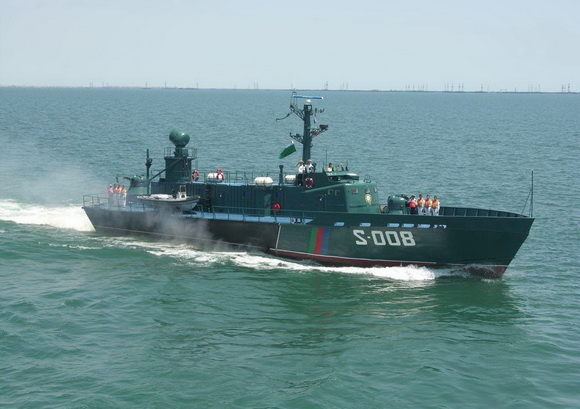