15 of the Most Beautiful Crater Lakes in the World


A crater lake is a lake that forms in a volcanic crater or caldera, such as a maar; less commonly and with lower association to the term a lake may form in an impact crater caused by a meteorite, or in an artificial explosion caused by humans.
Sometimes lakes which form inside calderas are called caldera lakes, but often this distinction is not made. Crater lakes covering active (fumarolic) volcanic vents are sometimes known as volcanic lakes, and the water within them is often acidic, saturated with volcanic gases, and cloudy with a strong greenish color. Lakes located in dormant or extinct volcanoes tend to have fresh water, and the water clarity in such lakes can be exceptional due to the lack of inflowing streams and sediment.
Crater lakes form as precipitation within the rim fills the created depression. The water level rises until an equilibrium is reached between the rate of incoming and outgoing water. Sources of water loss singly or together, may include evaporation, subsurface seepage, and in places, surface leakage or overflow when the lake level reaches the lowest point on its rim. [Source: Wikipedia]
Below you will find a gallery of some of the most beautiful looking crater lakes in the world. Knowing these were all created and formed by volcanoes only adds to their mystique. Enjoy! 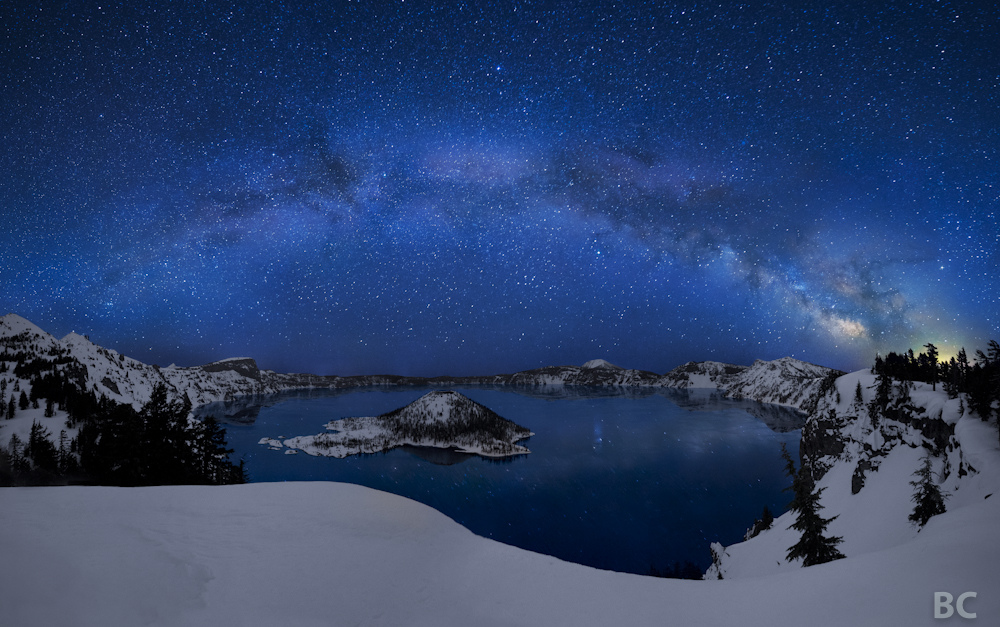 Full post: 15 of the Most Beautiful Crater Lakes in the World
Email ThisBlogThis!Share to TwitterShare to FacebookShare to Pinterest
Posted in: Lakes and Rivers, Nature