Around the world there are millions of people who have an everlasting memory of the first time that, as a child, they were taken to the cinema. Whether it was an all-action western with the cowboys defeating the Indians or a science fiction thriller where the hero fought battles in outer space, the effect was usually the same – it was instant amazement.
Almost every kid went straight home and made a bee line for their father’s garden shed or garage to seek out their weapon.  Whether a piece of wood to make a cowboy’s rifle or an old tennis racquet and a piece of garden hose to make a ray gun; bed sheets and brooms to make wigwams or goldfish bowls emptied to use as a space helmet – it’s amazing what young minds can come up with to make their games as lifelike – to them – as possible.
Today, there are inventions around that when first seen in the movies had seemed almost too preposterous for words. Now, however, they are as much a part of everyday life as television and radio have become. Innovation, particularly in the electronics industry, at the moment seems to know no bounds and as such has a seemingly endless repertoire of new technology in its grasp.
With the evolution from fantasy to reality becoming an ever decreasing timespan, the possibilities are endless. With this in mind, it must surely be simply a matter of time before our younger generations can return home from the cinema and be able to actually sample what they’ve seen their heroes use, with these five technologies just a small example of what we could expect in the not so distant future. 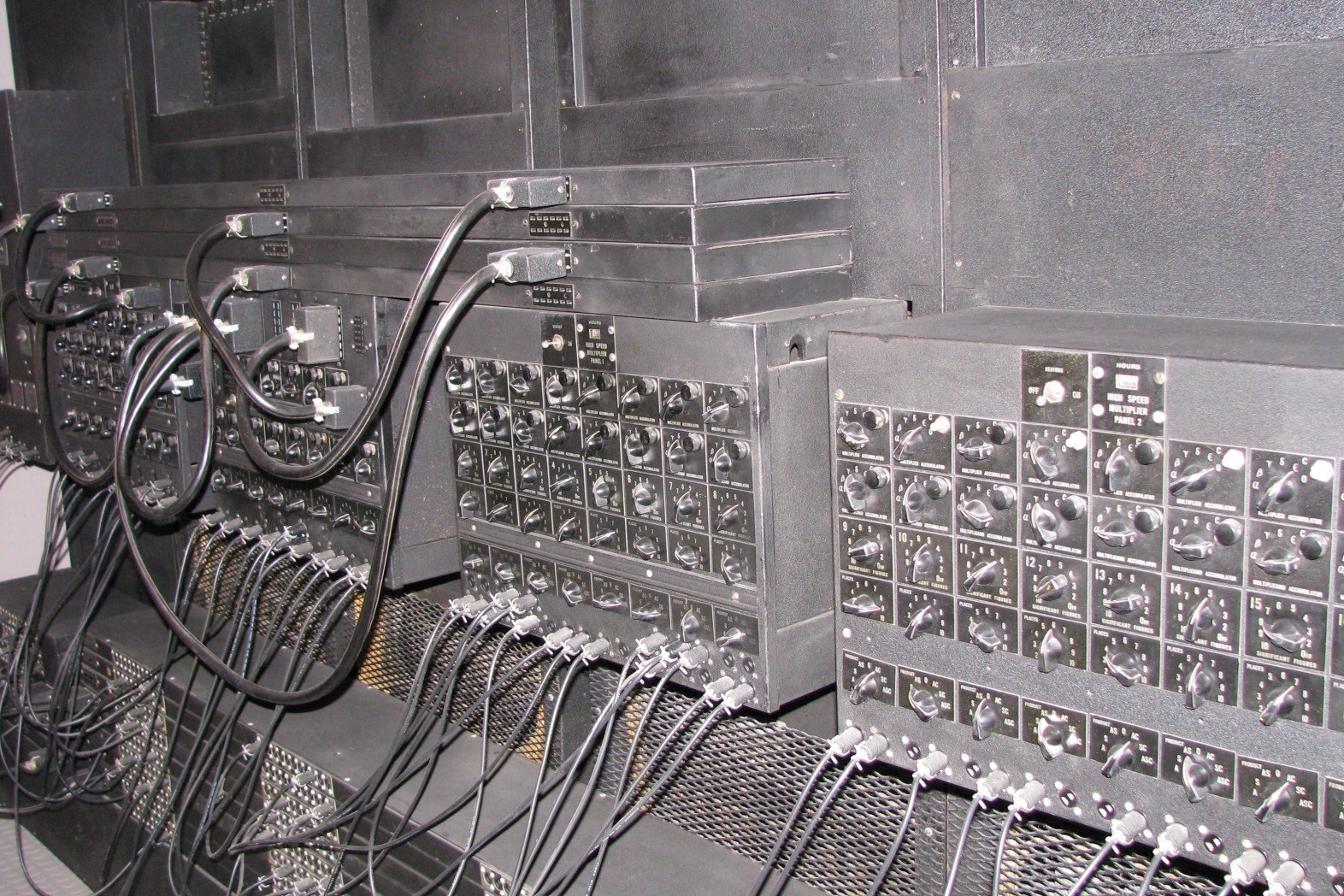 Full post: 5 Inventions From The Movies That You Could Soon See For Real
Email ThisBlogThis!Share to TwitterShare to FacebookShare to Pinterest
Posted in: Varieties