The Puerto Princesa Subterranean River National Park in Palawan, Philippines, is another of the fabulous locations nominated as a finalists in the New Seven Wonders of Nature competitions. The PP Underground River features a limestone karst mountain landscape with an 8.2 km. navigable underground river and is the second longest underground river in the world. The Puerto Princesa Subterranean River National Park is one of the most important biodiversity conservation areas of the Philippines. With its crystalline waters and spectacular cave formations, the Underground River is possibly Puerto Princesa’s most popular attraction 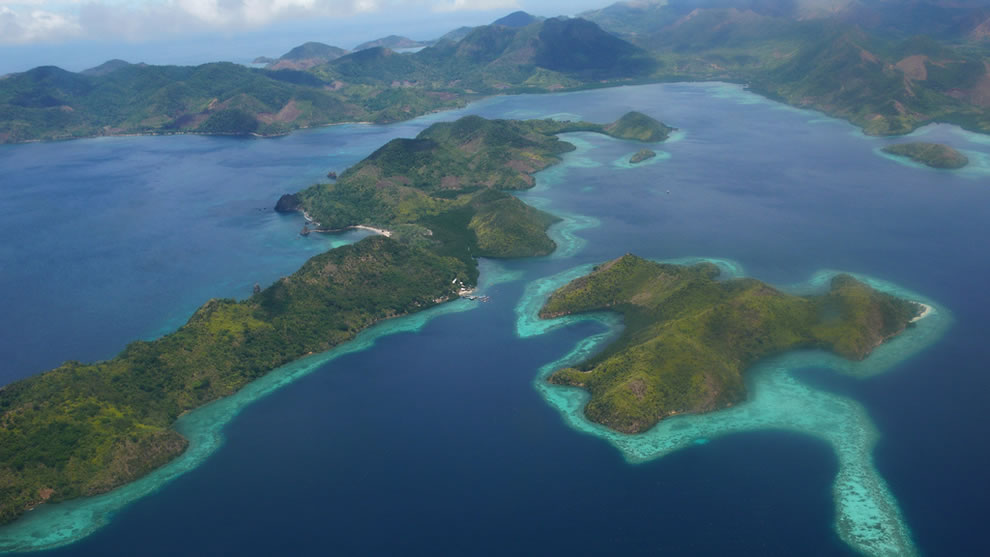