In Japan, an amusement park ripping off Disneyland and Coney Island opened in 1961. By 2006, the theme park closed, it was all but a ghost town. The fun part exists due to Nara Dreamland being left abandoned but not demolished. Enter urban explorers armed with cameras and exploring the Japanese ruins, or haikyo. They took all the danger and adrenaline rush to bring us on an illegal tour via their awesome captures. Yes there is security. Yes it is illegal. Yes it is an abandoned amusement park. We love these pic 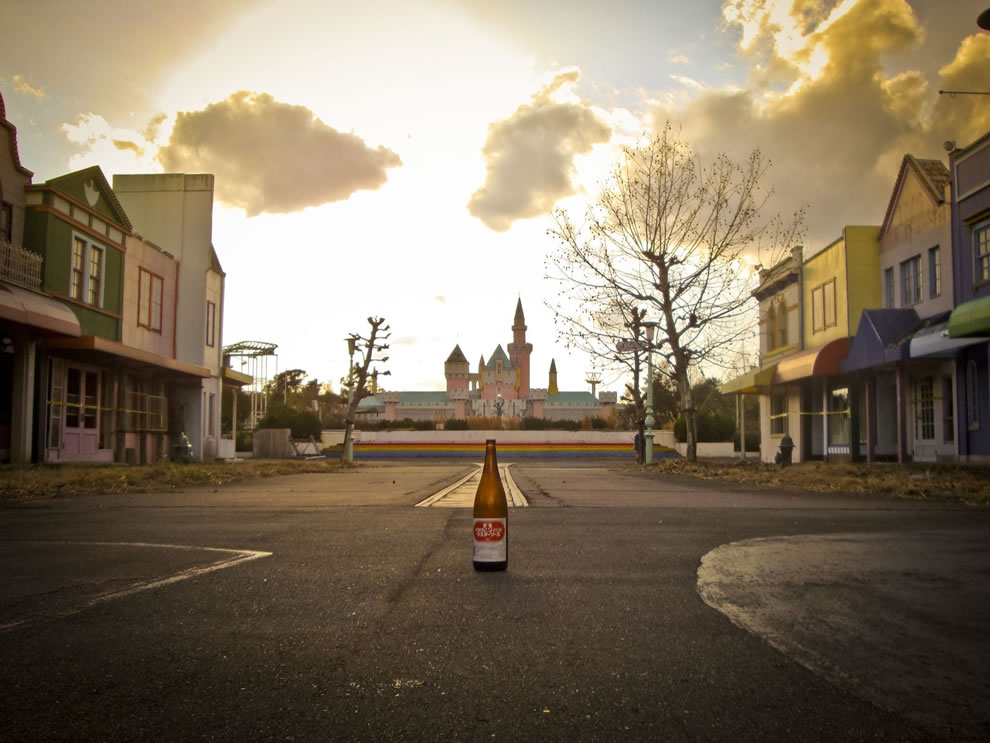